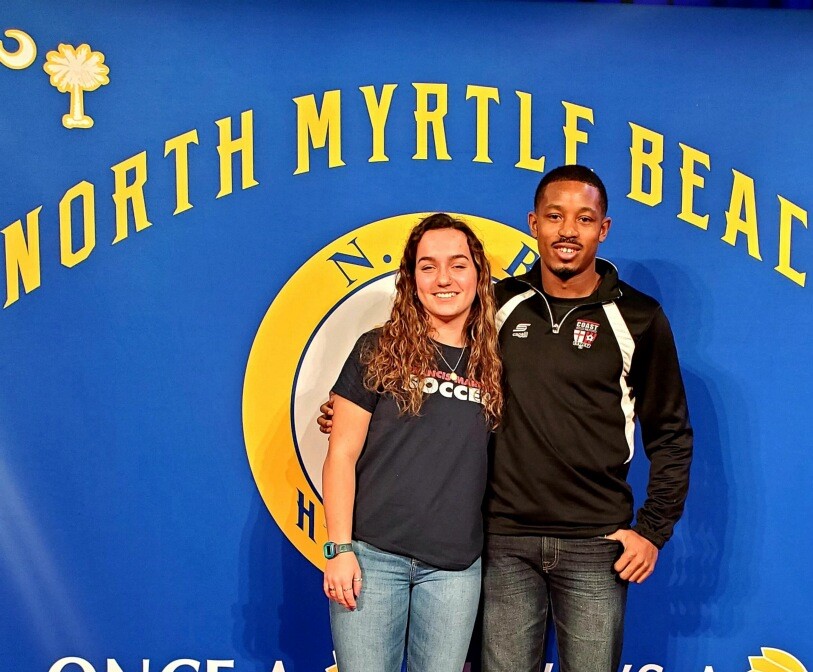 “ Coast was very welcoming when I joined the team and the coaches were very helpful and motivating. The club has helped me develop as a player and prepared me to play college soccer. My coaches and teammates were some of the best that I’ve ever played with “ said Linsey.

Coach RJ Bass added “ Linsey is the player that coaches love to have on their team. A player that can lighten the mood during a training session but be focused and driven come kickoff time. She brought a crucial element to the team both on and off the field that will be missed. Everyone at Coast wishes her the best as she continues her soccer career at Francis Marion.”